The Swamp King: The Gigantic Prehistoric Crocodile That Emerged From Southeast Queensland 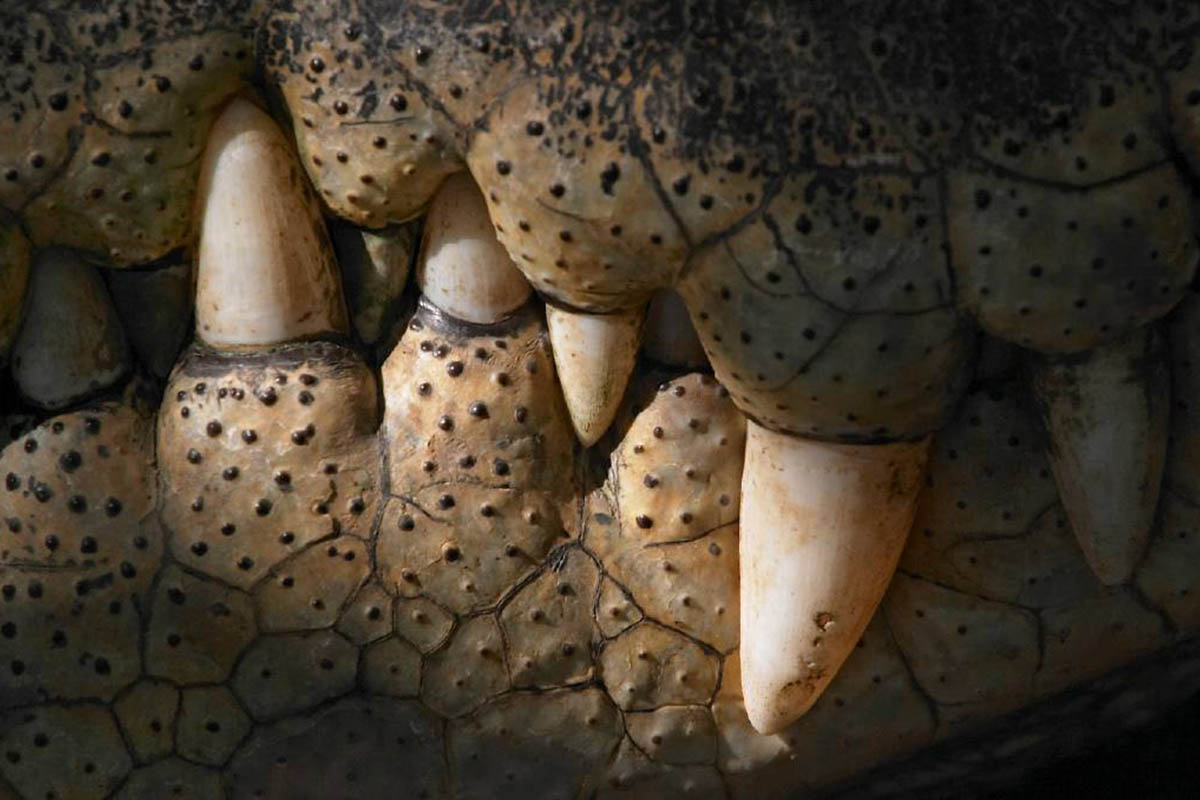 The Swamp King: The Gigantic Prehistoric Crocodile That Emerged From Southeast Queensland

January 2, 2021January 31, 2021
Michael Cooper
no comment on The Swamp King: The Gigantic Prehistoric Crocodile That Emerged From Southeast Queensland

A few million years back, a prehistoric crocodile that measured about 5 meters in length was ruling the southeastern part of Queensland’s waterways. Due to its massive size, this prehistoric reptile was nicknamed the “Swamp King.”

The Swamp King fossils were unearthed during the 1980s and were identified by the scientists working at the University of Queensland as a new species of prehistoric crocodile. Its Latin name, Paludirex Vicente, is from the Latin word Paludirex, which means “Swamp King,” and Vicente, from Geoff Vincent, the person’s name who first discovered the enormous fossilized skull not far from the town of Chinchilla.

The skull of the Swamp King measured about 65 centimeters, making it one of the intimidating crocodiles. The skull was displayed in the Queensland Museum. In 2011, it was donated to Chinchilla Museum.

To date, the Indo-Pacific crocodile called the Crocodylus porosus is considered an enormous crocodile. Although the Paludirex Vicente is about the same size as the Crocodylusporosus, the former has a broader and heavier skull.

To put it into perspective, you can view the Paludirex Vicente as a buffed up version of the Crocodylusporosus. The Swamp King was one of the major predators in Australia during prehistoric times.