The Effect of Climate Change in Oregon’s Western Cascades 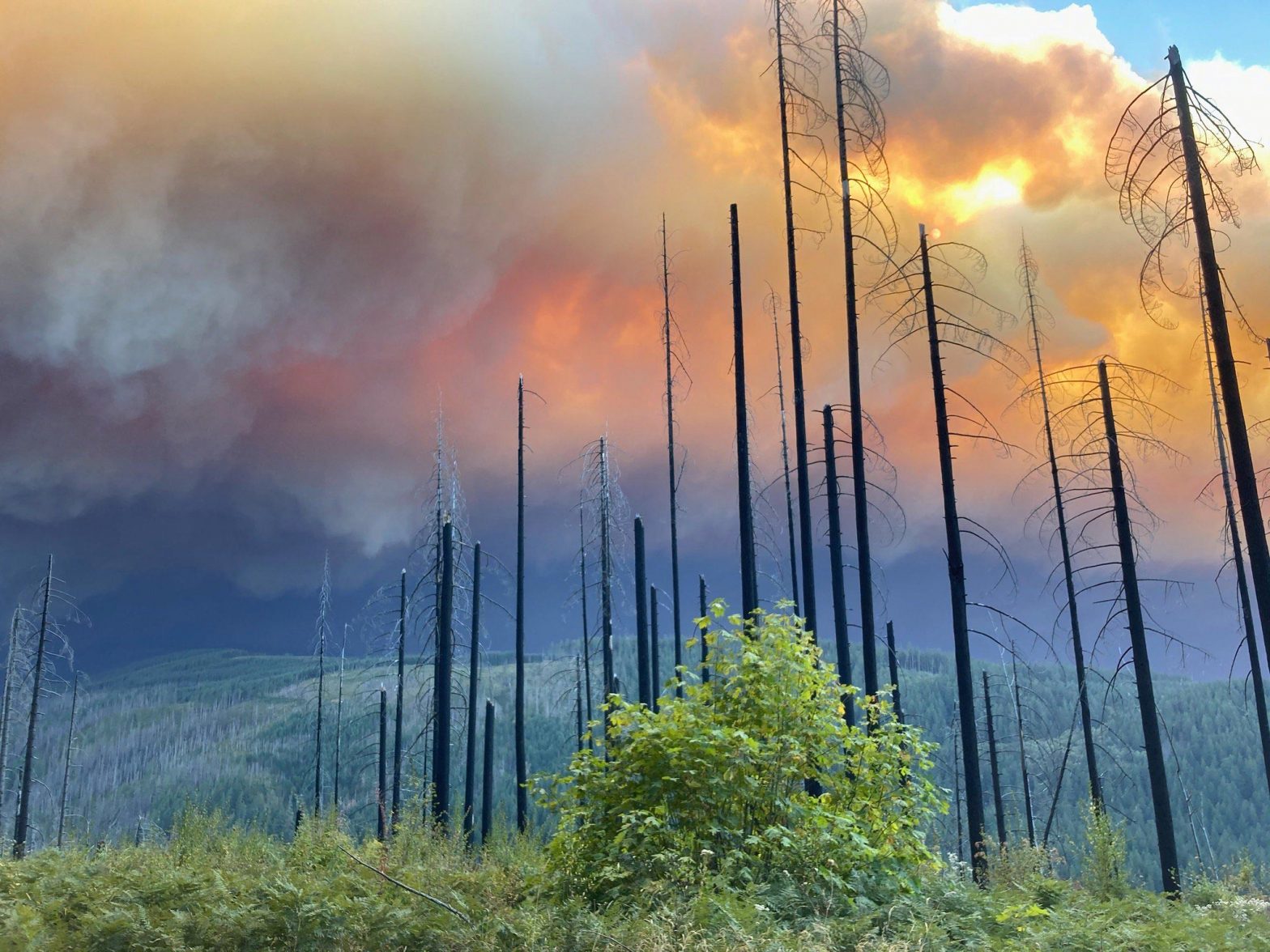 The Effect of Climate Change in Oregon’s Western Cascades

January 10, 2021February 16, 2021
Michael Cooper
no comment on The Effect of Climate Change in Oregon’s Western Cascades

A study claims that the changes in temperature and humidity due to climate change can lead to longer fire happenings and more brutal fire weather in the mountains of Oregon’s Western Cascades.

The lead author of the study, Andy Mcevoy, says that the changes in climate can lead to many possible scenarios that could lead to extreme fire situations. The study also suggests that there will be several days the components that create fire will align and cause fire happenings.

According to their simulations, there is a significant increase in the possibility of fire to happen in as little as eight days, with the peak number of days being 32. In the least scenario, it is projected that about 50% is increased in the annual average area that is burned. In the most impactful scenario, this rate of increase could be as much as 540%.

Due to their findings, the researchers collaborated with the Clackamas River Water Providers and others to find a way to mitigate the risks and to develop tools to combat the effects of climate change.