Renewable Energy and Its Sources 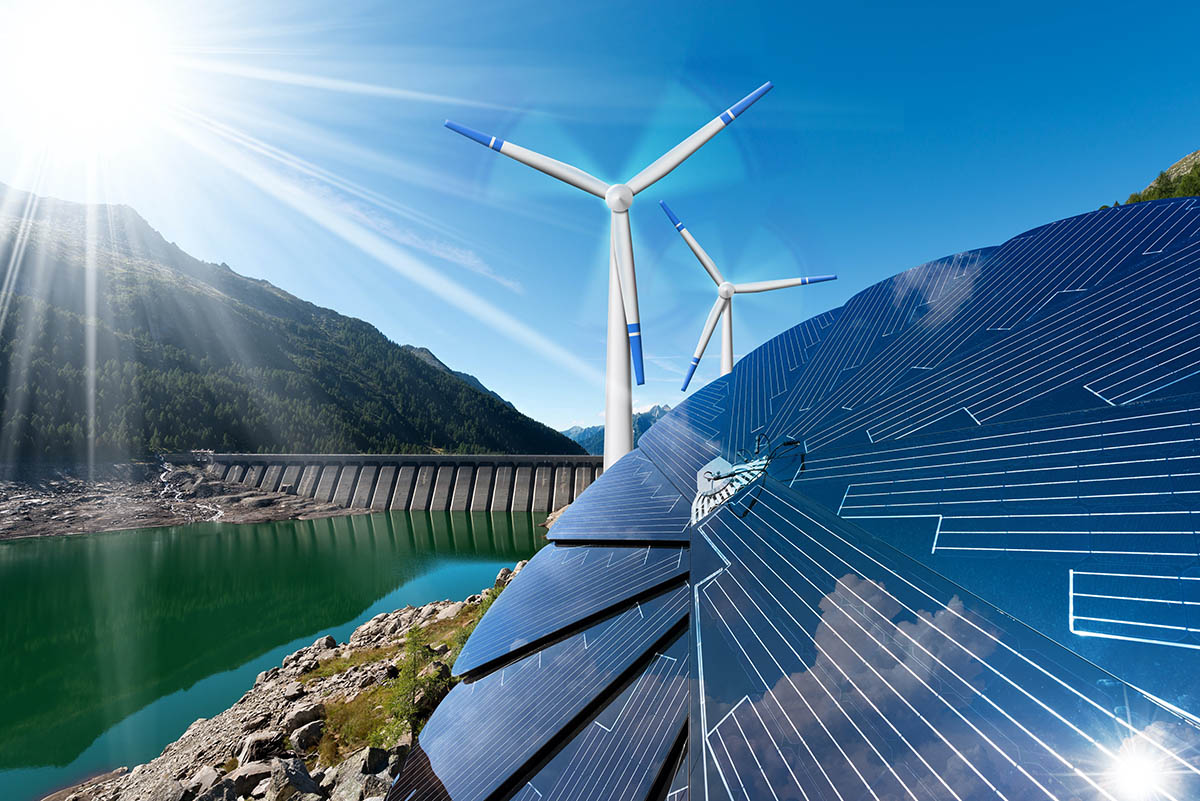 Renewable Energy and Its Sources

January 15, 2021January 31, 2021
Michael Cooper
no comment on Renewable Energy and Its Sources

On the other hand, low-energy or zero-carbon energy is nuclear generated energy that is not renewable. It emits zero or low levels of CO2 and is not dependant on the weather.

The most common and widely developed renewable energy sources are solar energy, tidal energy, wind energy, geothermal energy, hydro energy, and biomass energy. Apart from being sustainable, these energy resources emit little to no carbon, which is good for combating climate change.

Solar energy is one of the energy resources that have are highly used in various countries. Some households are already independent in their energy requirements by installing solar energy systems. Wind energy harnesses the power of the wind. Energy is harvested when the force of the wind rotates the turbines, and then eventually, it is converted into electricity.

The same concept applies to hydropower. The force of flowing water hits the turbines, and it is then converted into electricity. Several locations have developed hydro powerplants to locations where harvesting hydropower is possible. Geothermal energy harnesses the heat below the surface of the earth to generate electricity. Tidal energy is harvested when the tidal currents hit the turbines to cause electricity.