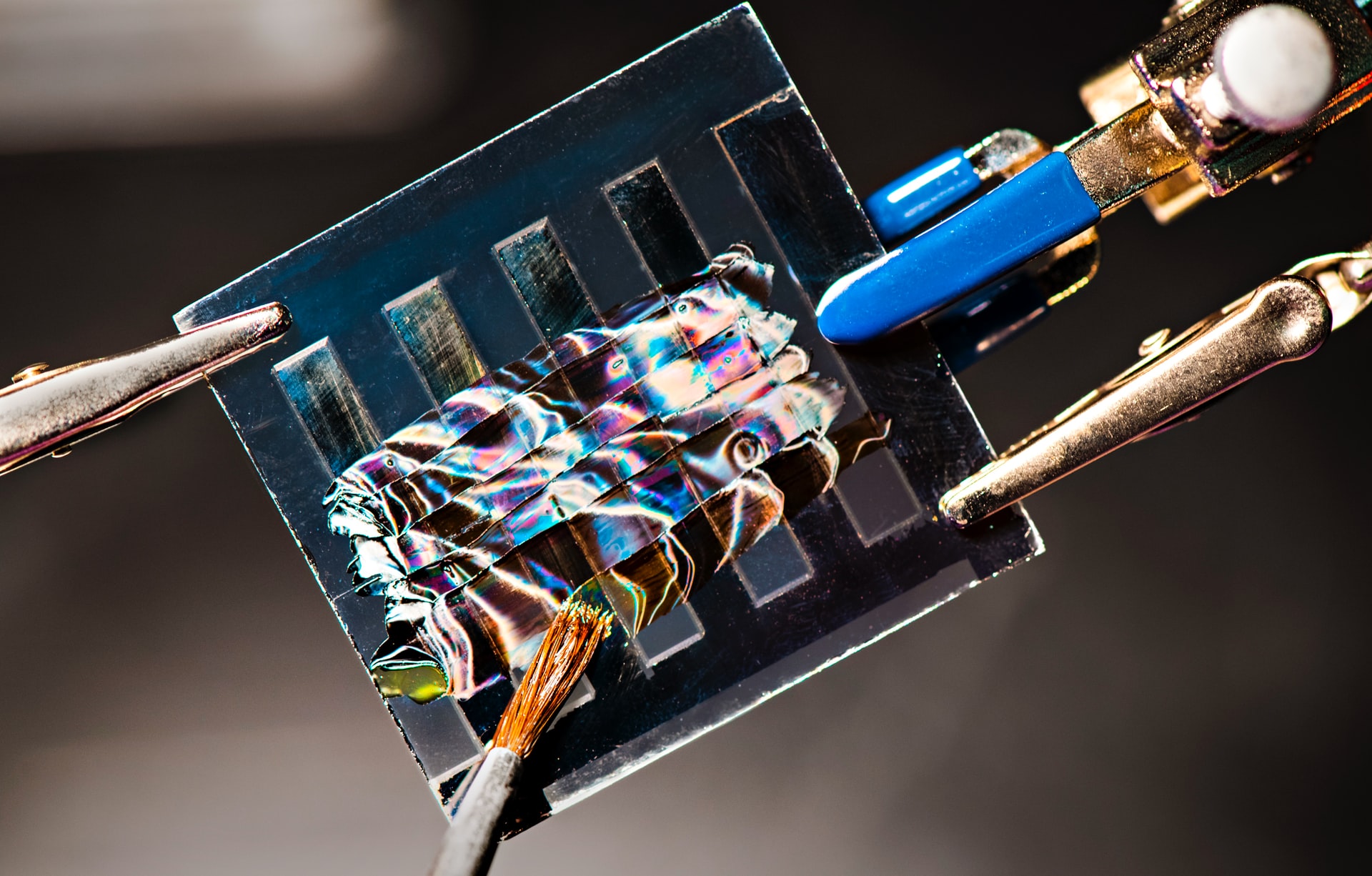 Solar energy optics is a film solution made by the ICS. It is a result of a thorough industrial study focusing on light guide technology. A commercial solar panel can convert 15 to 20% of light energy penetrating it into electricity. This is a notable improvement from only 12% a decade ago.

Nevertheless, if solar technology has better efficiency, it can contribute more to preventing climate change, developing the economy specifically installations on rooftops.

Recently, some of the companies such as Oxford PV, Insolight, and ICS have made a considerable improvement in the industry creating new advancements in improving solar efficiency which is a sign of a new era of solar efficiency.

Many solar cells today are manufactured in China and Taiwan and are made from slices of thin silicon crystals. The first solar cell was made during the 1950s and has become more and more affordable with time.

The maximum efficiency of this technology is 30% since it is made from only a single material called the Shockley-Queisser limit. When this material was combined with other materials, researchers discovered that the efficiency can increase to 47%.

Dr. Christian Jardine, a senior lecturer in energy from the Environmental Change Institute of Oxford University and one of the founders and technical director at Joju Solar, mentioned that panels made from different materials can theoretically have 95% efficiency.

This is possible by utilizing technologies such as semiconductor particles at the nanoscale and quantum dots. Nevertheless, there is still a need for further studies.

UK-based Oxford PV is one of the best innovators of solar modules. The company received $140 million in funds from firms such as Legal & General Capital and Equinor. Moreover, they have claimed to have created the most efficient solar panels in the world. They want these solar panels to be manufactured by the end of the year.

These panels are crafted with a thin layer of crystal material coating called perovskite. Since the crystal material can collect more spectrum from solar energy than common silicon, solar panels that are made from this material have an efficiency limit of 43%.

Oxford PV has made a world record in 2018 by attaining 27.3% efficiency. Dr. Chris Case, the chief technology officer of the company mentioned that the company will continue to develop its current technology and aim to go beyond 30% efficiency.

Saule Technologies is a startup Polish company. The company also works on solar cells made from perovskite. They have recently finished a trial on utilizing very thin solar cells in the construction and expansion of their office at Skanska Warsaw.

One of the benefits of perovskite is that it is not expensive. Nonetheless, the durability of perovskite when it comes to creating commercially viable solar panels is of concern.

According to Dr. Jardine, the longevity of perovskite solar panels when used in practical applications is still not proven. This is because perovskite is likely to degrade, requiring you to refit the solar panels every 10 years.

Nevertheless, there are methods currently employed to place a layer of perovskite on solar cells to ensure durability while remaining efficient.

Oxford PV and Saule Technologies are not the only companies trying to improve solar efficiency. ICS, a Finnish technology company, has created a film solution similar to perovskite.

This technology increases the amount of light absorbed into the solar cells. According to the company, the SEO film can improve the performance of solar cells by 5 to 10%.

Kari Rinko, the chief technology officer at ICS, said they discovered a better way to harness and direct light beams into solar cells. Solar energy optic or SEO film is built on implanted cavity optics. Moreover, it is not at risk of being contaminated and exposed to outside elements.

The film is also very thin and the roll-to-roll production is inexpensive. ICS wishes to expand this advancement so that it can be utilized in the industry globally. Rinko said that the film is effective since the optics are placed on the solar module’s surface.

He added that it has better efficiency compared to other technologies introduced before. The efficiency has been tested and validated by third parties such as Fraunhofer ISE.

Insolight, a startup company in Switzerland, has advanced the efficiency of solar panels by utilizing a different approach. It uses a grid of hexagonal lenses to concentrate light 200 times better.

The grid is placed on the protective glass of a solar panel. The company said that this advancement has 30% efficiency in converting solar energy to electricity. According to them, other technologies only have an average of 18% efficiency. When its efficiency was tested by the Universidad Politécnica de Madrid, it was found to have 29% efficiency.

The Future of These Advancements

Finally, the energy industry has yet to know which solar company will emerge in developing solar cells with the best efficiency. The technologies developed are promising and have greater benefits than the widely-used silicon cell.

Due to the pandemic, there were disruptions such as tariffs that were implemented. Nevertheless, the implementation of these developments is expected to take place after the pandemic.