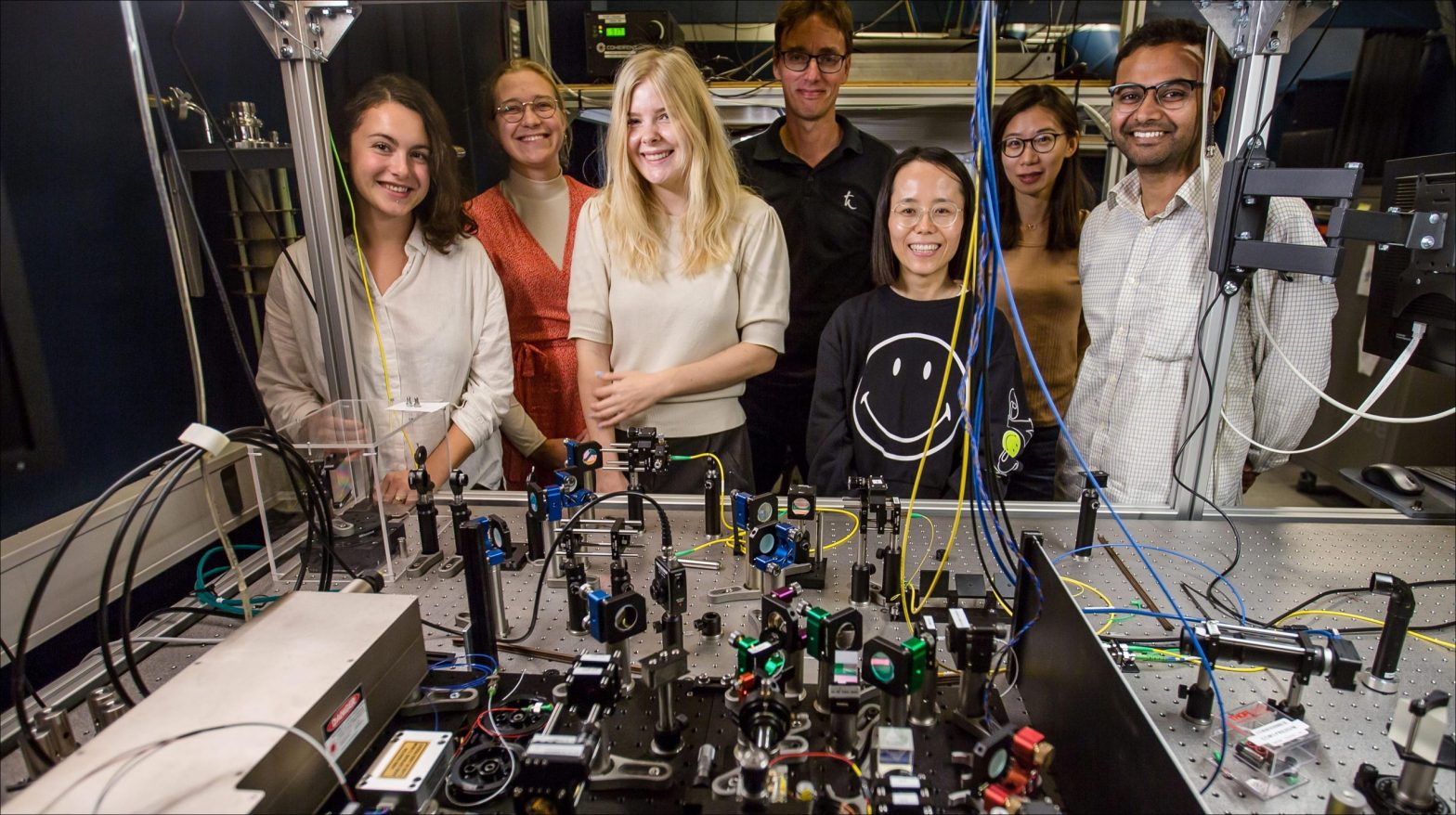 The director of the Center for Hybrid Quantum Networks, Professor Peter Lodahl, asserted that they now have the tool to build a quantum simulator that is faster and more efficient than the world’s supercomputer.

To put it simply, the researchers have successfully developed a nanochip the size of 1 tenth of a hair. The nanochip is capable of producing stable light particles, called photons, containing quantum information to advance technology, which can make it possible to achieve the quantum advantage.

Quantum advantage is a state wherein a quantum device is faster than a supercomputer in solving a computational task given to it. The breakthrough of developing the nanochip is considered a breakthrough and a step towards unknown territories in the field of quantum physics.

Although an actual Quantum advantage experiment has not yet been done, the researchers have a chip that is capable of producing a quantum mechanical resource to attain the quantum advantage. However, the actual experiment could cost 10 million Euro to control 50 photons, which is beyond the University’s financial means. Nonetheless, Assistant Professor Ravitej Upu has said that they will only create the photon source and prove that it can be useful in the quantum advantage. 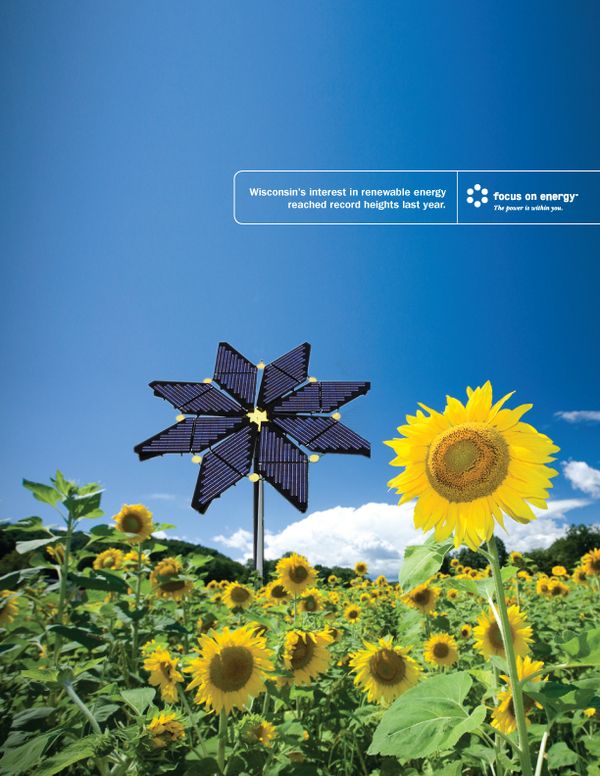