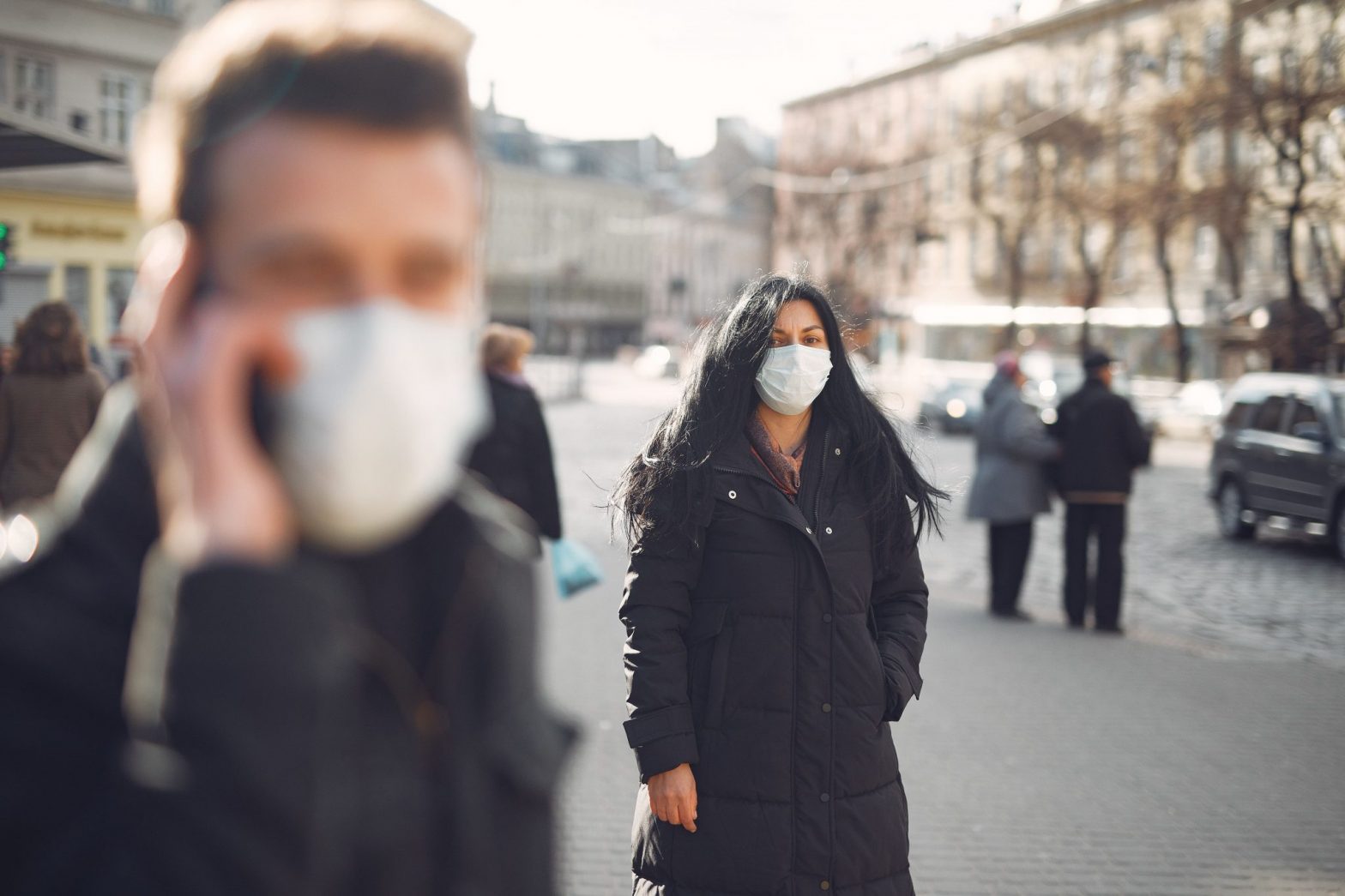 January 2, 2021January 31, 2021
Michael Cooper
no comment on The Influence of Media on Our Understanding of the COVID-19 Pandemic

Several studies suggest that the media has dramatically impacted the general population’s understanding of this worldwide pandemic. Zhuling Liu, from the University at Buffalo, conducted a study on public support for COVID-19 responses based on cultural cognition, emotions and risk perception.

In his research, Liu found that individuals who believe that the distribution of social resources should be done based on social status and that people should be independent and fend for themselves are less likely to support the government’s decisions.

However, this fact will change and they will show support should a time come when they realize the risk of acquiring the virus is higher.

Also, the study noted that individuals who feel fear because of the pandemic are likely to support government response measures. On the other hand, angry individuals tend to blame other people for the current situation and are more likely to show disinterest and refrain from government support.

Previous article
The Swamp King: The Gigantic Prehistoric Crocodile That Emerged From Southeast Queensland
Next article
Masks Have Disrupted Our Facial Perception