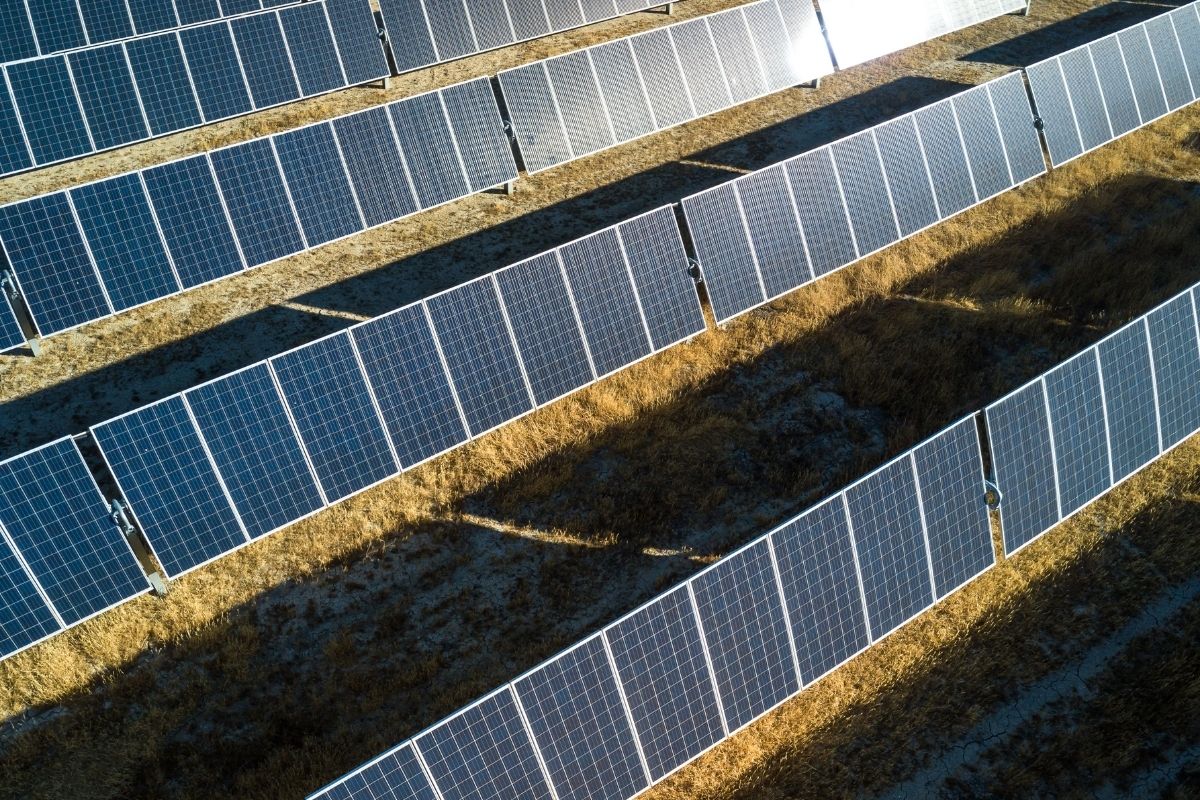 Standing tall at 3 meters, two Bifacial solar modules are situated in Bavaria, Germany, right beside inveterate solar parks in Gersthofen and Biessenhofen. These two are small vertical agrivoltaic systems with 3 and 6 kW outputs to be tested by a power provider based in Augsburg called Lechwerke (LEW).

Lechwerke aims to obtain experience working with agrivoltaic systems with these pilot projects, a combination of plant production and photovoltaics, which has been brought to light as a synergistic synthesis of food production and renewable energy, then compare its performance with the existing ground-mounted projects.

The data collected will then be used for more complex projects like the current project in Unterallgau. Along with LandSchektiven Energie, the company is also evaluating areas where they can develop larger pilot plants like Straubing and Unterallgau.

According to LEW, when dealing with vertically installed systems like this, strips of meadows measuring a meter wide are placed under the modules, which must be kept uncultivated to serve as flowering areas and micro-habitats.

Sigrid del Rio, LEW project manager, also stated that the company would like to be enlightened on the amount of power these modules can project in contrast to the conventional systems along with its power generation because although there has been a few projects on vertical agrivoltaic systems, there are little to no comparative findings between the two.

This project is under strict monitoring in order to gain relevant data on how these combinations influence the agricultural machines’ usability, effectiveness, and productivity, together with the microclimatic effects of the agrivoltaic systems on the surrounding area.

In another study on agrivoltaic systems, the significant decrease of global radiation under a patented solar tracking system called Agrovoltaico was greatly influenced by panel density than panel management. This decrease improved the land conditions with the change in evapotranspiration, soil temperature, and soil water balance, which made it more suitable for plant cultivation.

In the video below, we will see, how struggling farms can benefit from agrivoltaics:

There were significant results as well in rainy conditions, and an increased grain yield was achieved under agrivoltaic systems than full light.

The best result presented by the Agrovoltaico was a double production of energy per unit area, and with this data, the system became a promising system in the production of renewable energy on farms without having any threats to land productivity.

With the impacts of climate change and the rapid increase of the global population on our food security, there has been an incessant and amplifying competition between countries on land resources. To address the issue, Agrivoltaic systems were introduced as a valuable approach to sustainable agriculture to meet our needs for food and energy production without having to sacrifice our land resources.

For now, we could only hope for positive results and offer support as scientists pave the way to sustainability, increased land productivity, and economic value with scientific breakthroughs.